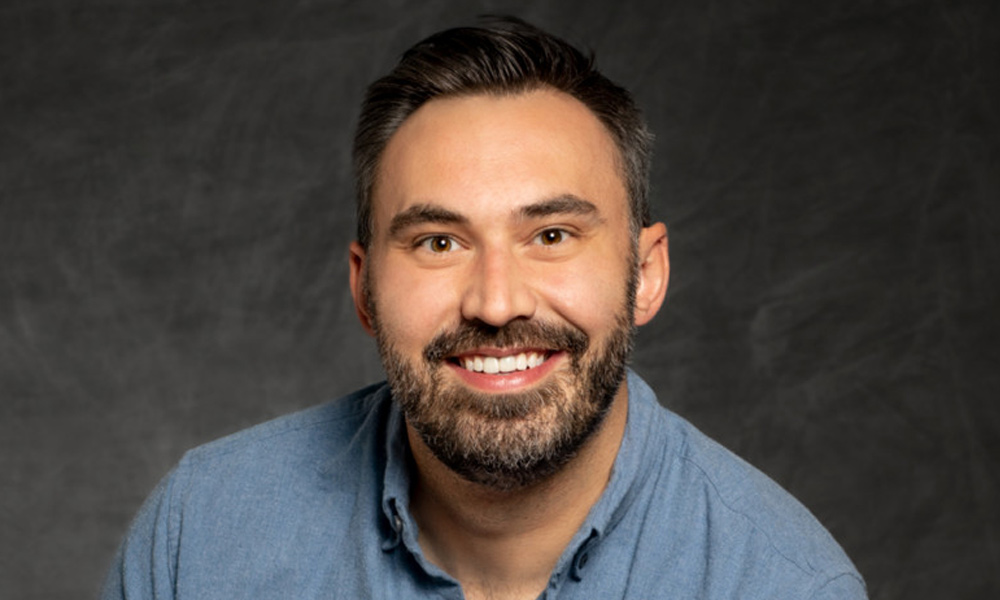 Josh Wolfer came to Deskey for the first time 12 years ago as a college intern. He left when his internship was over but came back as an Ohio University graduate three years later. Things have changed since that day in 2012, including his title (four times, to be exact) with each promotion. We are pleased to announce that Josh is now our Director of Strategy.

It’s a promotion that delights but does not surprise his friend and colleague, Amanda Matusak, Chief Strategy Officer. “There is an amazing balance in Josh’s brain between the empathetic side, which lets him get into the minds of consumers, and the analytic side that asks not why a brand would do something today, but what the implications would be six months, one year, five years down the road,” she said. “His ability to explain his thinking makes him an amazing strategic leader.”

Three traits came to mind when Josh was asked what makes a standout brand strategist. “Curiosity — asking questions and peeling back the layers,” he said. “Empathy because consumers are people. Behind every segmentation, psychographic, and target demographic are complex, nuanced, unique individuals. And adaptability — openness to possibilities. During the lifespan of a project, the job to be done can fluctuate, hypotheses can fail, and new information can change the trajectory of the team’s thinking.” Good thing he likes a challenge.

Speaking of challenges, aside from their jobs, Josh and his wife are raising a just-turned one-year-old who’s testing out his walking/running away skills and trying their hardest to keep Henry the dog from jumping the back fence.

Written by Deskey. The people – not the corporate entity. We are collective to the point of co-dependence, but that’s ok because when we come together, we always create something better than any one mortal could on their own.